The UK have decided to depart from the EU, which is likely to be one of the most complicated divorces in history. What impact will this have on my ability to buy in Europe you may ask? The answer may surprise you.

There has been an enormous amount of scaremongering before and after the Referendum, facts have either been heavily distorted and ‘what if’s’ have been regarded as truths. A good example of this is the rights of expats overseas, what if France want to slam their doors shut on British expats or impose further taxation on British buyers as a non-EU citizen? Whilst these are genuine questions, one must ask why any remaining EU member would want to discourage foreign investment, tourism and more importantly, make immigration more difficult for British citizens which are a vital part of their own property market.

We will answer some of these questions in the following article, designed to help you navigate through this Brexit limbo and give you a better understanding should you wish to follow your dream of buying in what I consider, the most beautiful and culturally diverse continent on Earth.

The UK voted to leave the EU – What happens now? 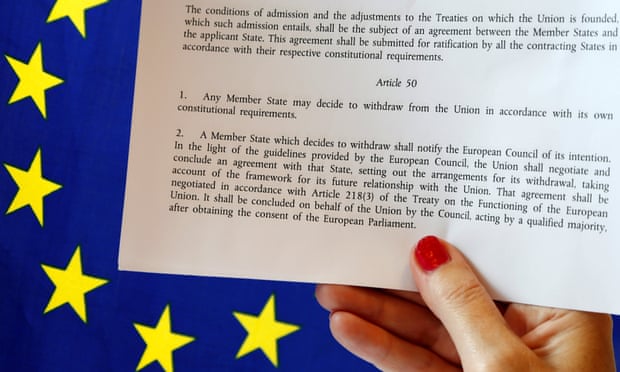 The UK’s vote to leave the EU is not legally binding, whilst I do not doubt that the UK will leave the single market, it is up to British Parliament to trigger Article 50 – the official framework for leaving the EU. The newly appointed Prime Minister Theresa May has purposely stalled this process, as once Article 50 is invoked, the UK-EU relationship as it stands is subject to a 2-year period of negotiations before an official departure.

At this stage it looks as though Autumn 2017 could be when this process begins, and would therefore continue until at least Autumn 2019. In reality, it is highly unlikely that a 2-year window will be sufficient given the complexities and heavily integrated policies surrounding the UK-EU relationship.

What changes could happen once the UK withdraw from the EU?

If we assume the worst case scenario, that is, the UK loses its status as an EU member entirely, the number of changes will likely be so minimal that anyone with a genuine interest for buying in Europe will be the least bit tainted by them.

The likes of France or Spain could impose restrictions on how often British citizens travel and stay at one time, but why would they? Given how important British tourism and their financial contributions are, discouraging this would be detrimentally harmful to a nations GDP. The new government have made clear their plans to protect the rights of EU citizens and British expats on both sides, any deviation from current arrangements would be in no interest to either party.

Will I have to pay more as a Non-EU member?

This will vary from nation to nation but France for example, offer a flat capital gains rate of 34.5% irrespective of nationality. Your European Health Insurance Card (EHIC) would also give you state healthcare at a reduced rate, and depending on your circumstances will remain free for certain individuals. If you are retired there is the potential that you may need to seek private healthcare insurance, or prove you have enough income to live in your new country of residency.

There could be further red-tape as a non-EU citizen, but European countries will be conscious that in the past a long, drawn out purchasing process will discourage prospective buyers.

In regards to mortgages, property purchases and taxation, no changes will likely be made regardless of the outcome of UK-EU negotiations.

What about currency exchange rate changes? 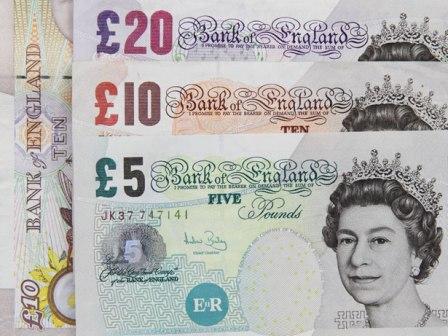 As a currency exchange brokerage, we understand the importance of exchange rates and the implications of a weaker Pound. Whilst it is likely that Sterling could remain on the weaker side for some time, there are measures that could be taken to limit the exposure to currency fluctuations.

Firstly, if you need to make a transfer in the near future and have concerns that GBPEUR exchange rates could move further against you, the option of a forward contract will protect you from further fluctuations in the market. It is likely that the Pound will lose further value in this field of uncertainty, a forward contract works by locking current exchange rates providing you with absolute peace of mind.

With the fall in value of Sterling, European property sellers repatriating to the UK may be open to negotiations in pricing given the Euro strength against Sterling. A €200,000 provides £20,000 more compared to the rate before the referendum. A deal therefore could be struck to ensure the needs of both parties are met.

That being said, there is an argument that properties in Europe could fall off the back of Brexit, lower demand for properties from British clients could drive property prices down balancing price demand with currency movements.

Under any circumstance, your decision to buy abroad should not be hampered solely by exchange rate fluctuations.

There is no better time to buy your dream home

There is no evidence to suggest that British citizens will be penalised for buying in Europe and whilst the UK remains a member of the EU, no such changes will even take place for at least 2 years. Thousands of British expats have made the decision to move to the likes of Australia, Canada and America, undergoing stringent visa tests and red tape. British citizens have been emigrating for decades well before the EU establishment, the UK’s decision should not in any way impact your decision to buy overseas.

With this in mind, particularly with the cooling off period before the UK officially withdraws its membership, there could not be a better time to buy your dream home in Europe.