A seven-floor chalet that costs £250,000 a week to rent is expected to be unveiled this Christmas as luxury skiing in the Alps hits new heights

Apopka, all 43,055 sq ft of it, is spread over seven floors, has a master suite, golf practice range and a cavernous living room. It will cost €350,000 (£253,760) a week to rent and is expected to be completed before Christmas. Welcome to the latest super-chalet in the Alps and, arguably, the largest mountain home in the world.

The “super-chalet” phenomenon has taken root in France’s glitziest ski resorts over the past few years, with swimming pools and spa treatment rooms, climbing walls and ceiling-height waterfall features, increasingly found in private homes on the slopes. However, the owners of Apopka – located in star-studded Courchevel 1850 – are taking decadence to new highs.

“Spending €20,000 a week on rent isn’t a problem. Most chalets there are now available for rentals, which wasn’t the case 10 years ago. It’s encouraging owners to renovate and upgrade their chalets in order to stay competitive,” says Nicolai. 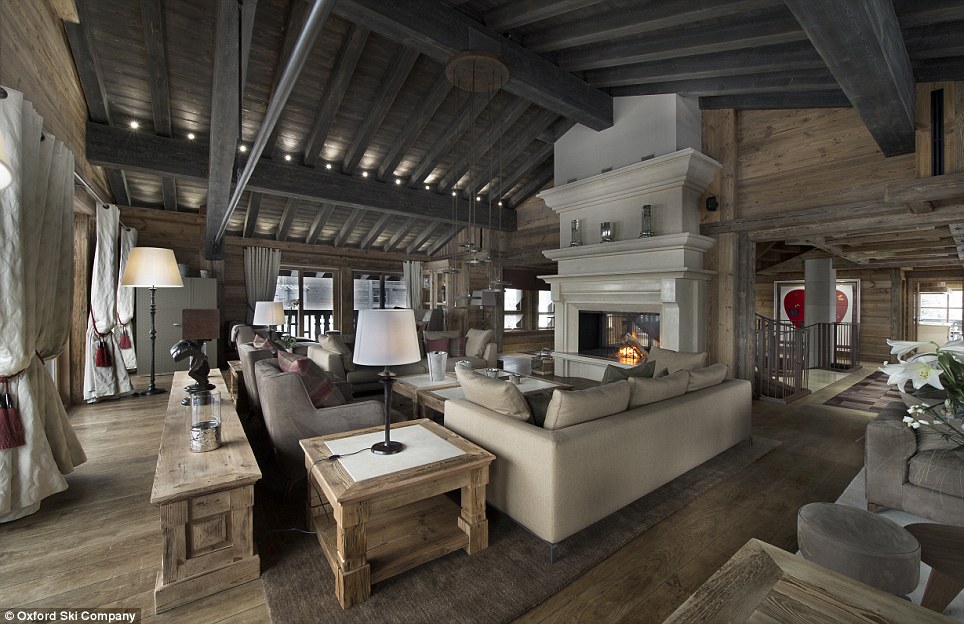 Chalet Eidelweiss boasts a chic neutral colour scheme throughout, stunning views of the mountains and has roaring open fires tended by permanent staff 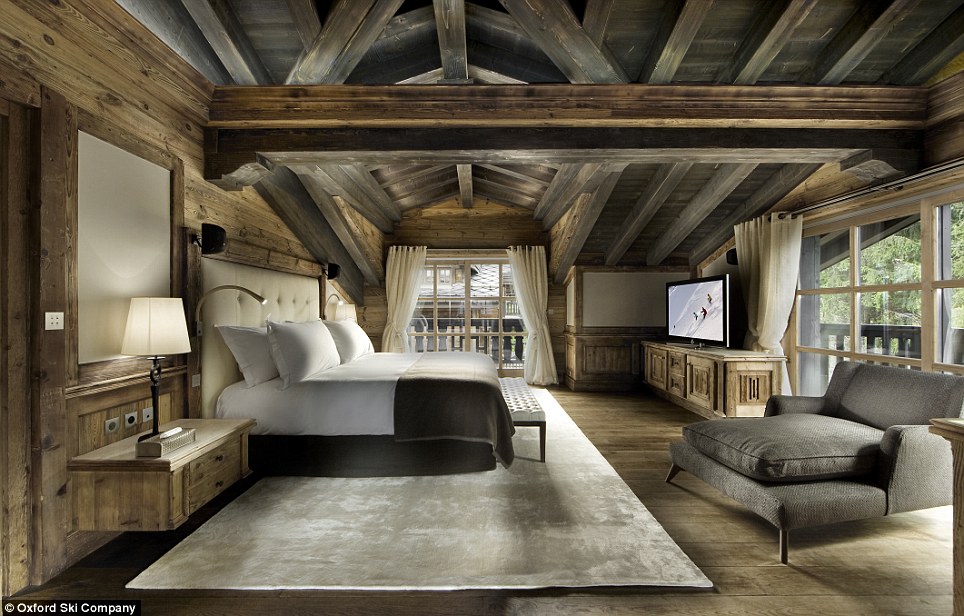 Courchevel gets even more glam

The owners of Apopka probably aren’t British – Russian Oligarchs are the main resident of Courchevel 1850. But lower down the slopes, and after an eight year-absence following the global recession, British buyers are back. For those who want the buzz without quite so many bucks, Courchevel 1650 – renamed Courchevel Moriond – is a “lively, middle class” destination loved by British investors, says Nicolai.

Where luxury property prices can hit €4,200 per sq ft in 1850, the equivalent in 1650 would cost half and the average apartment price is €840 per sq ft, according to John Taylor.

The resort’s multi-million euro aquatic centre – with a surf zone, water slides and wellness spa – opens this winter and in the pipeline is a lift that will link the town to its swankier neighbour.

“Courchevel has more spas than any resort in the Alps, but they all belong to luxury hotels. The new aquatic centre, which is open to the public, will change the dynamic of 1650 completely and the new lift will mean the resort will no longer be disconnected from 1850,” says Nicholas Leach, partner atAthena Advisers, who are marketing three-bedroom apartments near the aquatic centre from €940,000.

Charming Châtel gets a lift

Châtel, a resort that retains its rustic charm on the French/Swiss border, has already seen the benefit a new ski lift can bring. Since the lift linking the Super Châtel and Linga ski areas opened in January, there have been waiting lists for property, says Athena Advisers. Now, buyers are waiting for the imminent release of new apartments at Chatel 360, with the first phase selling out in a fortnight. 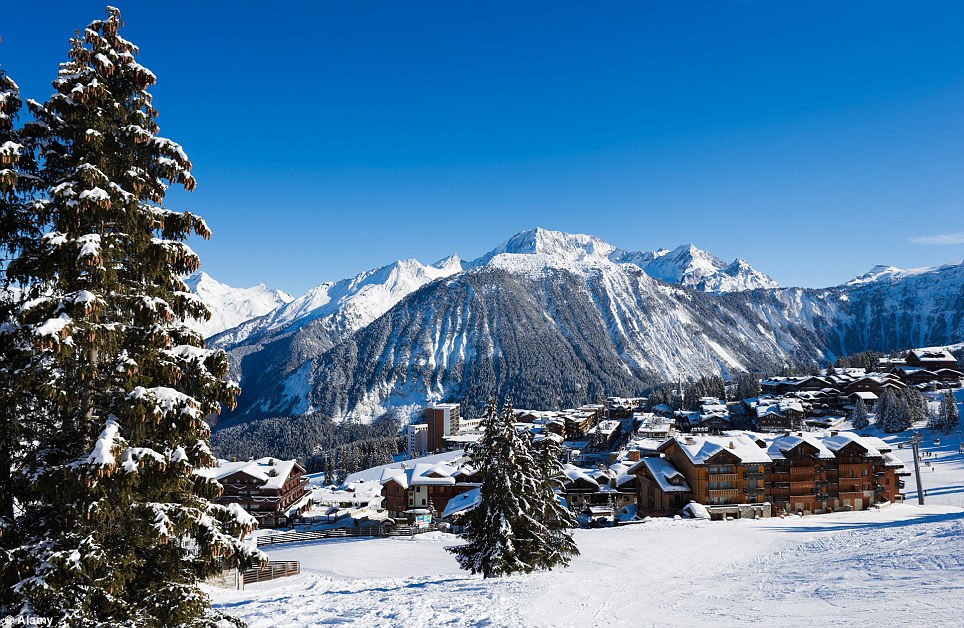 “It has been the most popular resort this year with British buyers,” says Leach. “Châtel has lagged behind neighbouring Les Gets and Morzine in terms of development and investment, but its new ski lift has completely changed how you get around. The resort is developing its infrastructure while retaining its prettiness and it’s still about 25 per cent cheaper than Morzine,” says Leach, who is selling apartments at L’O Rouge in Châtel from €417,000 for two bedrooms. For a base next to the Super-Châtel gondola, apartments in the new Lion d’Or development cost from €340,000. Think How To Find French Alps Properties For Sale Are Too Good To Be True?